Showing posts from April, 2016
Show all

Backwater Jack's Will Be Bringing Back the Old Favorites!

Backwater Jack's features a delicious menu that combines the styles and ingredients of South Florida and the Caribbean with traditional favorites of the Midwest. Joined with our popular frozen refreshments and fantastic live entertainment, it's no wonder Backwater Jack's is known for the best food, drinks, and entertainment at the Lake of the Ozarks . We plan on bringing back the old favorites and more, so don't miss out!   MENU We offer coastal cuisine with a Midwestern flair at the Lake of the Ozarks! Some of our made from scratch favorites include Jack's Seafood Nachos, The Cuban, Crab Rangoon, Jalapeno Poppers and more. You won't want to miss our authentic Cajun dishes!  Take a peek at some of the tasty choices we have available on the menu: Appetizers, Salads, & Soups Wings  Jack’s Red Beans & Rice  Onion Rings  Stuffed Mushrooms  Buffalo Shrimp Boiled Spiced Shrimp  The Backwater Cobb Salad Jack’s Island Seafood Salad
Post a Comment
Location: Osage Beach, MO, USA
Read more 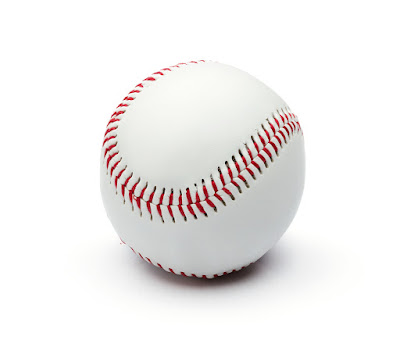 On this day in 1700, English jokers began making popular the annual tradition of April Fools' Day by playing practical jokes on each other. Although the day, also known as All Fools Day, has been celebrated for several centuries by different cultures, its exact origins remain a mystery. In present day, people have gone to tremendous lengths to create elaborate April Fools' hoaxes. Newspapers, radio, TV stations, and websites have participated in outrageous fictional stunts or claims to fool their audiences. Below are 4 of the most unforgettable public pranks in recent history: The Swiss Spaghetti Harvest The spaghetti tree hoax took place in 1957 by a BBC current affairs program.The three minute broadcast reported a family in Southern Switzerland harvesting spaghetti from the family "spaghetti tree". At the time, spaghetti was relatively little known in the UK, so many people were unaware that it was made from wheat flour and water. This resulted in many view
Post a Comment
Location: Osage Beach, MO, USA
Read more
More posts