Showing posts from January, 2014
Show all

Mardi Gras is just around the Corner! 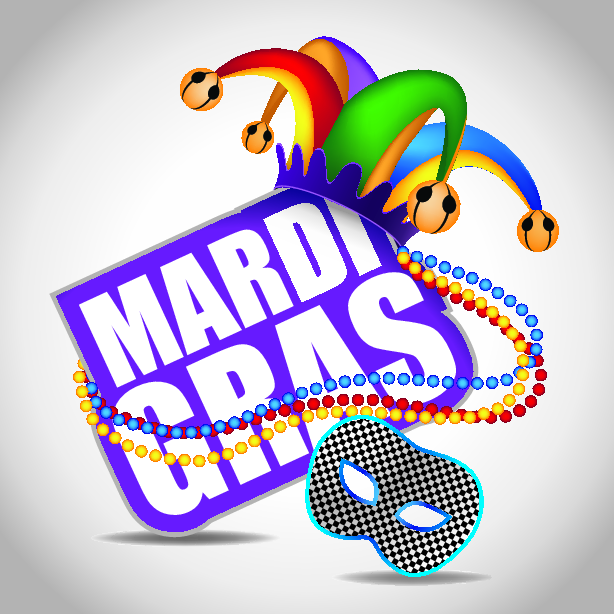 ...and that means Indulging in some Good Ole Cajun Food  Mardi Gras is a popular phenomenon dating back thousands of years ago.  Also known as Carnival, it is celebrated in many countries around the world on the day before Lent begins. Some of the holiday's most famous public festivities take place in Brazil, Venice and of course New Orleans! Each year these festivities draw thousands of tourists wanting to join in the celebration. The History of Mardi Gras Historians date Mardi Gras back thousands of years to pagan celebrations of spring and fertility. When Christianity arrived in Rome, religious leaders decided to incorporate the popular local traditions of Saturnalia and Luypercalia into the new faith rather than abolishing them.  Mardi Gras, along with Christianity, spread from Rome to other European countries such as France, Germany, Spain and England. Traditionally, people would binge on all the meat, eggs, milk and cheese in their house in preparation for several
Post a Comment
Location: Osage Beach, MO 65065, USA
Read more
More posts