Showing posts from November, 2014
Show all

Once Upon a Time: The Origin of Cajun Cuisine! 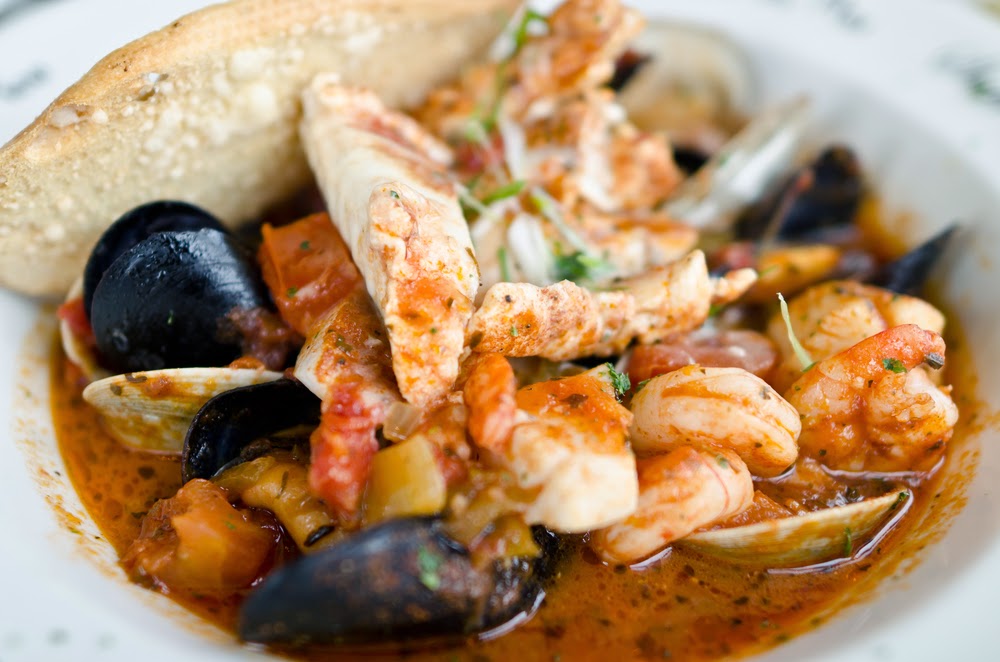 Once upon a time, residents of Acadia (a French province located in what we know today as Quebec), were forced out of their home territory by British settlers. The Grand Derangement (their ensuing migration) carried them south roughly 1,607 miles, all the way to Southern Louisiana. Louisiana's drastically different climate caught them by surprise - they were no longer able to prepare their traditional foods, and many people starved to death. Those that lived learned to hunt, fish, and raise hens for their eggs as a way to survive. Faced with these new sources of food, the determined Acadians had no choice but to invent new ways of cooking and preparing food. As food became more prevalent and desperation faded away, they began experimenting with new spices and seasonings. Eventually, these experiments evolved into what we now know and love as classic Cajun cuisine. Classic Cajun Cuisine Cajun food was traditionally made from whatever vegetables, meat, and seafood was plen
Post a Comment
Location: Osage Beach, MO 65065, USA
Read more
More posts